Didn’t You Know?….Wine Studies and Rock Climbing are One and the Same

Before taking someone out to the crags (outdoor rock walls) for the first time to rock climb, I’ll describe what the sport is about to make sure that it will be worth my time showing them the ropes.

It’s not at all like downhill mountain biking. When you’re traveling down a mountain at warp speed, avoiding tree trunks, maneuvering over root systems and boulders, and hopping over gaps – that’s like playing a pinball machine. The payoffs are quick and many – ching, ching, ching, ch-ching! Instead, climbing involves a lot of struggle and pain with few payoffs. You can work on a project (climb) for weeks or longer, and only after so long, you may not make another move on a climb, but you might just figure out a slightly better way to grip a hold so that you can hold on to it longer… so that you might be able to hold onto it long enough to get you to the next move sometime soon. It’s training and problem solving of the slowest kind. If you are going to advance beyond beginnner in rock climbing, you need to be able to maintain a positive attitude through constant struggle, injury, and frustration. There is no set prescription or program that can get you to an elite climbing category quickly. It is the journey that matters. It is the multitude of experiences you have with the infinity of angles and combinations of rock types that slowly build upon your repertoire of moves to make you an excellent climber. That is a realistic impression of the sport. The payoffs (or rushes) are few and far between.

The same can be said of the pursuit of wine studies. I can spend hours and hours and weeks pouring over books. I’ve written thousands of flash cards. I’ve transcribed podcasts. I’ve collected and read tons of books. I’ve been to two wine schools and have bought a ridiculous number of wine apps on my phone. I have a wine aromas kit and I sniff fruits and spices at grocery stores and in my cupboard frequently. It’s when ‘taking the time to smell the roses’ means literally inhaling all flowers freakishly. I’ve spent a small fortune on wine. I’ve printed maps and reprinted them without the names so that I can practice writing in the places and appellations. I’ve worked in restaurants, in a wine store, and volunteered for events and activities at wineries and wine growing regions. The payoffs and rushes are few and far between. To advance in a wine career at the highest levels, you need to maintain a positive attitude and be happy with a sluggish and painfully slow progression of advancement in relation to the time and money spent on it. What is a ‘payoff’ in regards to wine? It’s that ah-ha! moment when something  you’ve read in a book, finally comes together in your mouth while tasting a wine. It’s that moment when you get to taste a rare aged wine and it tastes exactly as the text books said it would and you know without a doubt, you would be able to recognize it again and again in a blind tasting. It’s connecting the dots between the same pruning system used in two separate reaches of the world and recognizing the climatic similarity between them and why it works well for them both. Those moments are rare and require an infinity of experiences for you draw upon.

It is the rarity and the effort that it takes to get there that make those moments so satiatingly satisfying. It is the reason that rock climbing and wine studies are one and the same. The 5 Best Pieces of Advice for Sommeliers 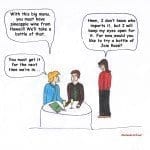 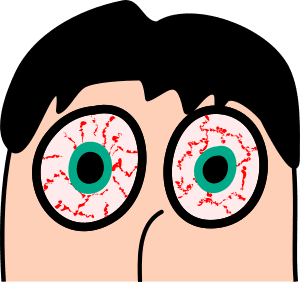 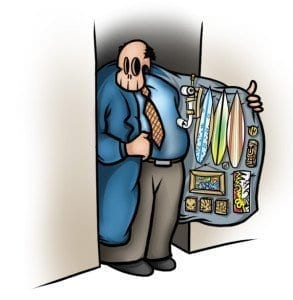