The Most Exciting Two Minutes For wine students, the derby also marks the tradition of the Mint Julep. The base of which is bourbon, a mostly corn whiskey that gets much of its characteristic smokey character from ageing in new charred barrels. Two ounces of good ol’ Kentucky Bourbon is smashed with fresh mint, a little simple syrup and served in a pewter cup with crushed ice. This is a boozy one.

And for the greatest fans out there who just had their two minutes of glory, congratulations and thank you for sharing the Mint Julep with us. 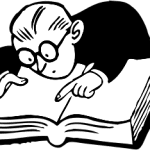 To all Sommeliers in British Columbia... 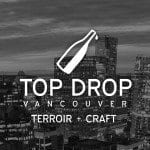 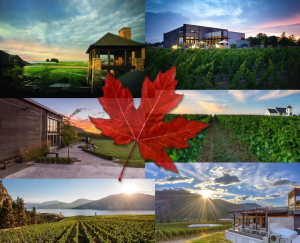 6 Ways to Order BC and Canadian Wine Online Sparkling Wine Guide: How to choose the right wine and wine glasses for New Year’s Eve!