The Future History of Cocktails Have you noticed neon colours creeping back into fashion? How about an insurgency of beards in North America, or an influx of thick rimmed glasses? Can you remember the last time you saw something truly ‘new’, and not just a smattering of creative processes dappled onto something that had previously been successful or popular in another era?

History repeats itself, but not before tricking us to seem as though it’s a little different or cooler this time around. Don’t worry! We’ll make neon look better on you this time around. Indeed, Parov Stelar did a fantastic job making the swing bands of early last century into danceable tunes- all with seemingly little effort and a beat. Just as hundreds of ‘speakeasy-esque’ bars are doing an equally fantastic job of getting dusty cocktail recipes to dance once again. It’s fun to see a resurgence of things that were old coming back for us to try. But that’s all, isn’t it?…Simply fun? It is doubtful the Teenage Mutant Ninja Turtles were destined for cultural immortality, as they are just a cocktail…or a song?

The real culture doesn’t come from repeated replication of what was once cool. Sure Manhattans, Negronis, Sazaracs, and their pals reminded us how tasty booze really is, but we’re not making history yet. Most people are afraid to try new drinks. The ‘Pineapple Princess ‘ type of cocktails that bartenders flood menus with typically don’t have enough connection to already defined classics for us to want to go out on a limb. Even worse, the second you go next door to meet your friends for round two, the bartender there doesn’t have a clue what a ‘Pineapple Princess ‘ is, but they’d be happy to whip up a ‘Killer Kiwi Kool-aid’ for you. Even ordinary bars have begun to recognize this and are trying, somewhat successfully, to associate their entire beverage menu as a ‘resurgence of the classics’ or ‘classic cocktails with a twist ‘. Consumers of classic cocktails will now feel more confident buying a ‘Prohibition Pineapple Princess’ thinking that it has deeper cultural roots in beverage history. However, this still doesn’t solve the issue of next door not having a clue how to make a ‘Tipple P’, but no one goes there anymore anyway.

Sommeliers have it easier in the cultural evolution of wine. They have a solid foundation of accepted varieties and regions to work with. Therefore, after developing a successful wine list, they can toss in a few oddballs that people will try based on the strength of the list – Napa Cab, Burgundy Pinot, Chianti, a well priced Bordeaux, with a Tannat from Uruguay. Tannat, in fact, is in many places making its cultural debut next to the already defined heavy hitters. The part that keeps Tannat from fizzing out into oblivion like our random bartender creations is that the sommelier didn’t create it: they ‘discovered’ it, and you can likely discover it too if you search hard enough.

Good bars recognize this. They understand that their respective lists will never be popular outside of the four walls. So they try the sommeliers tricks. If a ‘Prohibition Pineapple Princess ‘ is made with the finest Pisco – a pleasant grape spirit from Peru that is steadily peaking in popularity – then their cocktail can piggyback on the growing culture of a single spirit, and not have to struggle on the positive comments from the local bar flies.

Want to be a culture cocktail icon? Then find a way to better keep track of the beautiful beverages that are riding the ‘resurgence of the classics ‘ wave. Not another bar cookbook where the ingredients are different from every other book, but create a standard which could raise the bar for people to reach and be recognized. The IBA (International Bartender Association) has a list of notable and popular drinks deemed ‘classic’ in competitions, but the association is far from being recognized across all planes in the beverage industry world. If it did, this would finally enable the cocktails themselves to hold the lime light (yes, pun intended) and not their big-brand spirits that merely help to make them tasty.

Albert Kirby was the Director of Banquets at The Four Seasons Resort in Whistler when he wrote this post. Now, he is the General Manager of Q Restaurants at the Empress Hotel in Victoria. He spends his free time playing dad, rock climbing and searching for that next great restaurant concept.

The Most Exciting Two Minutes 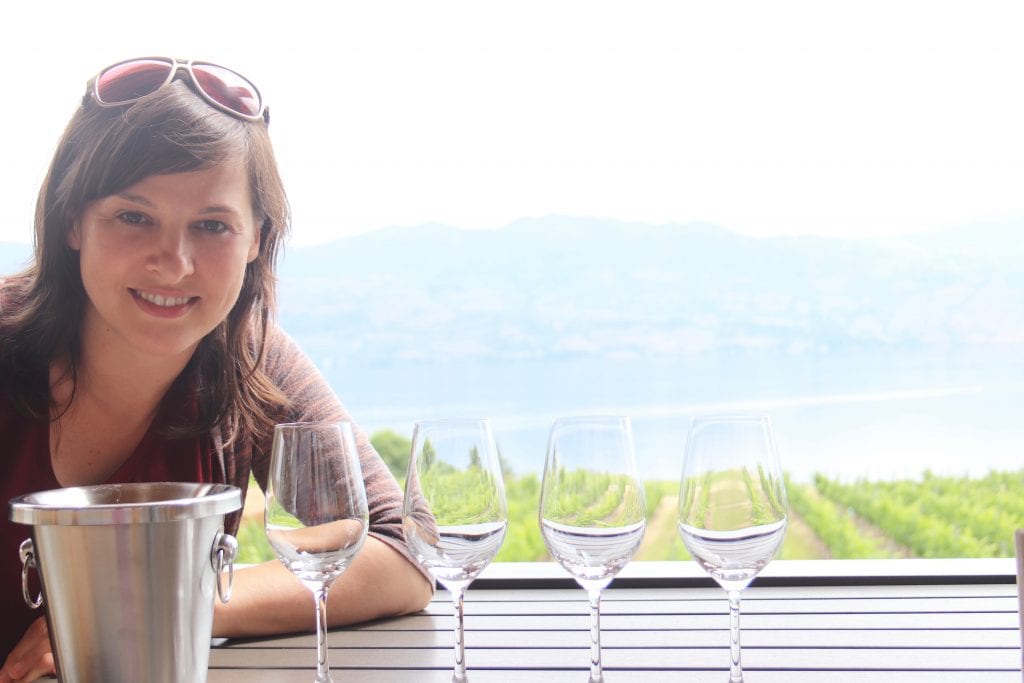