Phylloxera is a louse (plural: lice) that is most likely the most damaging grapevine pest in the history of viticulture.

First carried over by vines from North America in the 19th century to Europe, it devastated vineyards and caused the wine trade to crash. If you would like to read about the 4 scourges that destroyed Europe’s vineyards in more detail read this. 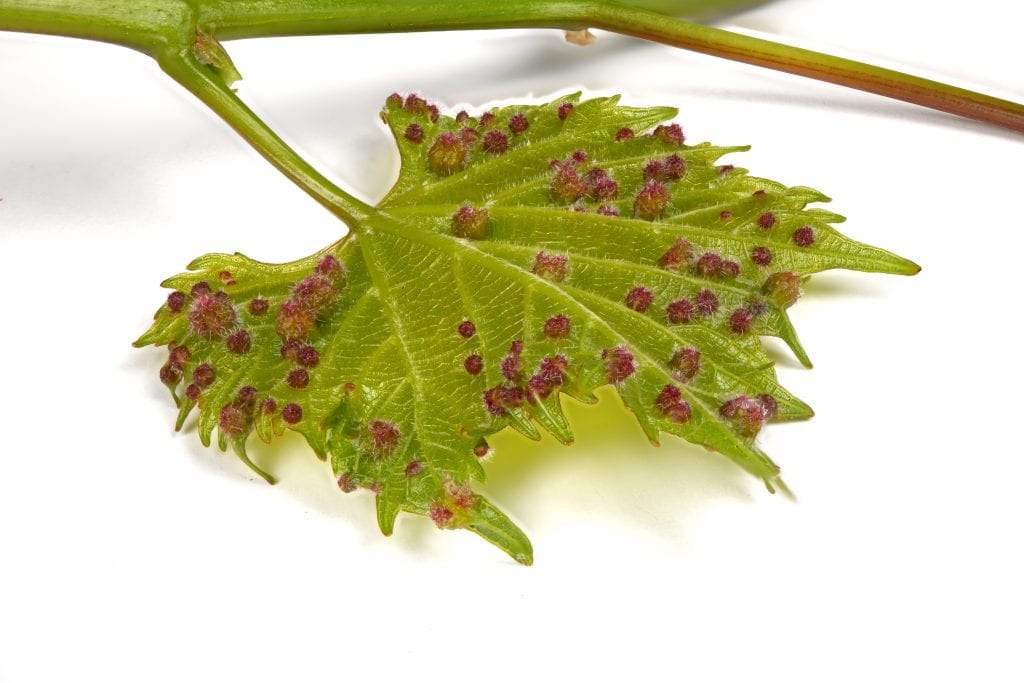 Today, most plants are grafted throughout the world specifically to prevent phylloxera. Here a North American vine species such as vitis lambrusca, vitis riparia and especially vitis rupestris is used for the bottom or vine root and the higher quality European species (vitis vinifera) is grafted on top.

There are few places where phylloxera has not travelled to. This includes Chile which is geographically isolated and where the government has actively ensured no infested vines make their way into the country. Western and Southern Australia are currently still phylloxera-free. In North America, some vines in eastern Washington and further north in British Columbia are still ungrafted. This may soon prove problematic as phylloxera has made it’s way as far north as Walla Walla Washington and continues to travel north.

Certain soil types are known to be phylloxera resistant. Sand and slate are two of these. Therefore, Riesling planted in the Mosel’s slate vineyards are still phylloxera-free. 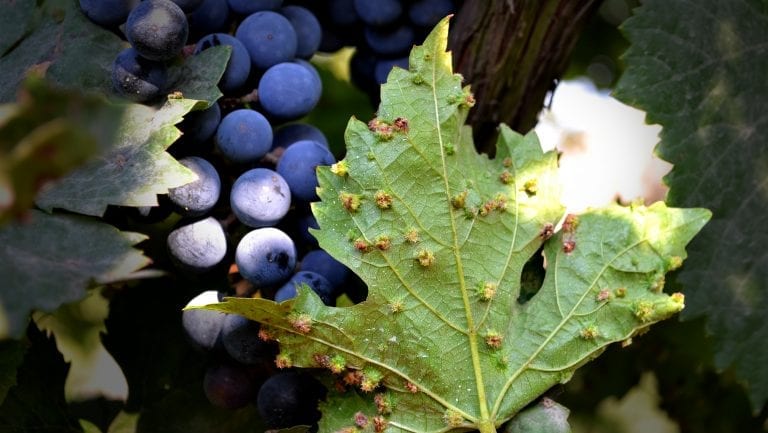 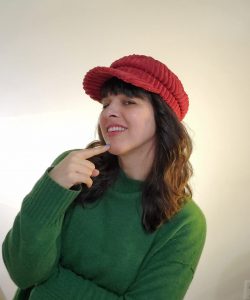